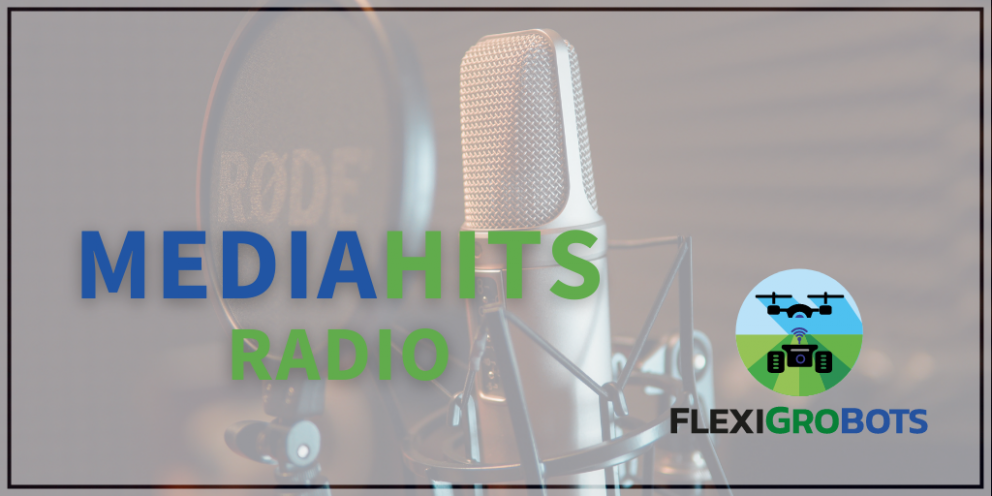 Through radio interviews, so far only in Spain, our partners have been able to spread the word about FlexiGroBots ambition and objectives to enhance precision agriculture operations and provide farmers with a useful platform considering the use of advanced technologies such as AI, Earth Observation, Data Sharing, Robotics, and more.

In this 30 min interview, Ángela Ribeiro, scientific researcher at the CSIC, head of Artificial Perception at the CAR-CSIC-UPM and technical director of the FlexiGroBots project; and Emilio Rodríguez Canas, oenological director of Terras Gauda, tell the audience which are the main objectives of the project and how the set-up of the pilot on grapevines will be.

Listen to the interview

The interview with Emilio Rodríguez Canas, oenological director of Terras Gauda, is held between 50:57 - 59:02 of the podcast. Various topics around the use of technology for agriculture purposes are discussed, and the objectives of the project and its platform are explained.

Emilio Rodríguez Canas, oenological director of Terras Gauda, is interviewed between 18:35 and 27:50 about the FlexiGroBots project and the pilot set up to test the platform, drones and small ground-robots for various purposes such as the detection of Botrytis cinerea, applying phytosanitary treatments, and transport the grapes from the fields to the winery.

Emilio Rodríguez Canas, oenological director of Terras Gauda, is interviewed between 06:15 and 16:02 about FlexiGroBots project and the pilot in Terras Gauda.

On September 15 and 16, the first test of Pilot 1 (Vineyards) from the Flexigrobots project was executed in Spain. Sergio Álvarez, IT Project Manager at Seresco, leader of this pilot, explained in an interview to the RTPA program 'La radio es mía', what were the first impressions of this test that took place in the Terras Gauda Winery.